Following are various types of walls used in building construction:

It carries loads imposed on it from beams and slabs above including its own weight and transfer it to the foundation. These walls supports structural members such as beams, slabs and walls on above floors above. It can be exterior wall or interior wall. It braces from the roof to the floor. 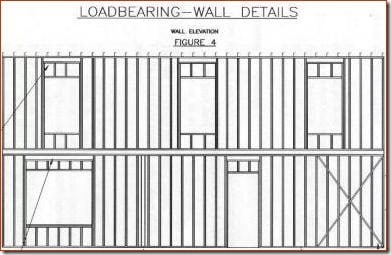 Able To Carry Other Structure Weight Beside Its Own Weight 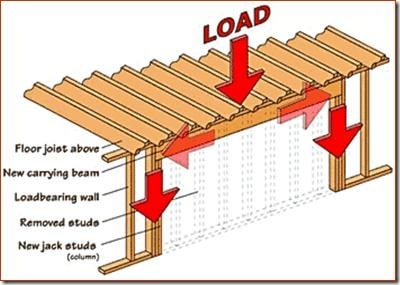 Removing a section of a load bearing wall to create a pass-through requires adding a new beam and columns to support the floor above. 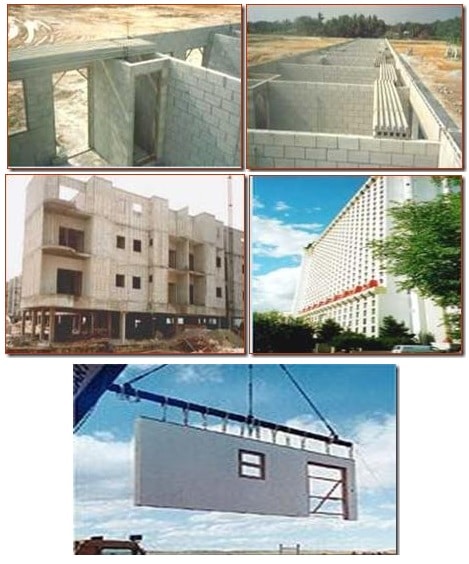 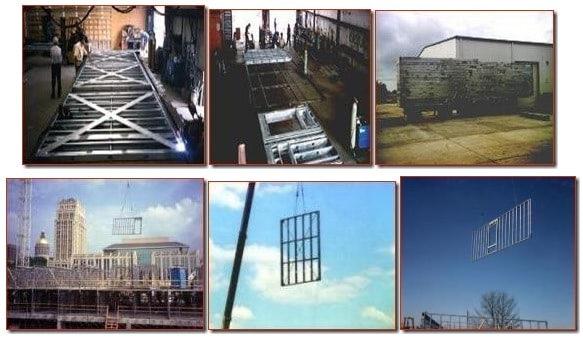 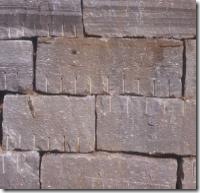 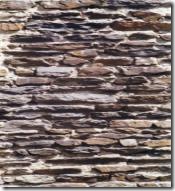 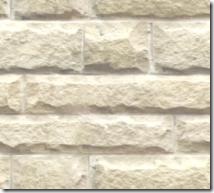 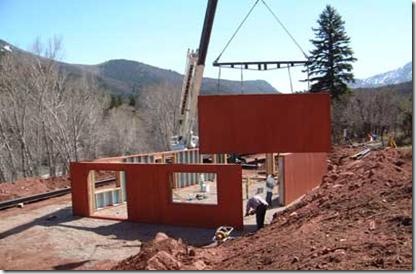 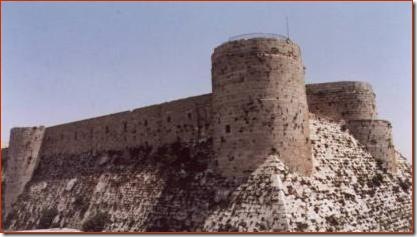 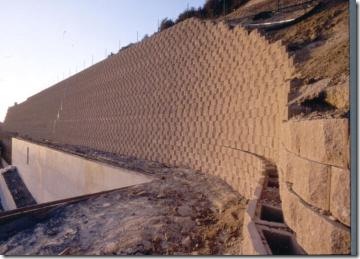 Non-load bearing walls only carry their own weight and does not support any structural members such as beams and slabs. These walls are just used as partition walls or to separate rooms from outside. It is known as interior wall (doesn’t carry  other load than its own load. 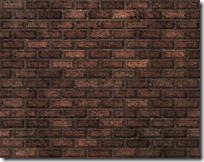 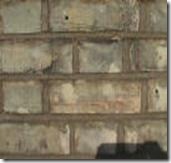 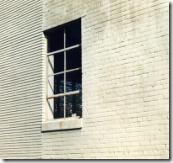 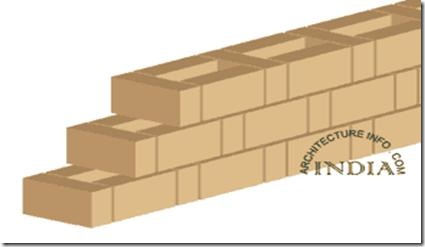 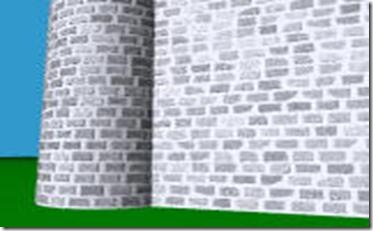 It is a wall constructed in 2 leaves / skins with a space / cavity between them. A type of building wall construction consisting of an outer wall fastened to inner wall separated by an air space. Cavity walls helps to prevent the penetration of rain to the   internal surface of the wall.

Shear walls are a framed wall designed to resist lateral forces. It is a vertical elements of the horizontal force resisting system. It is used to resist wind and earthquake loading on a building. It is typically a wood frame stud walls covered with a structural sheathing material like plywood.

Partition wall is an interior non-load bearing wall to divide the larger space into smaller spaces. The heights of a partition wall depends on the use which may be one storey or part of one storey. These walls are made up of glass, fiber boards or brick masonry. 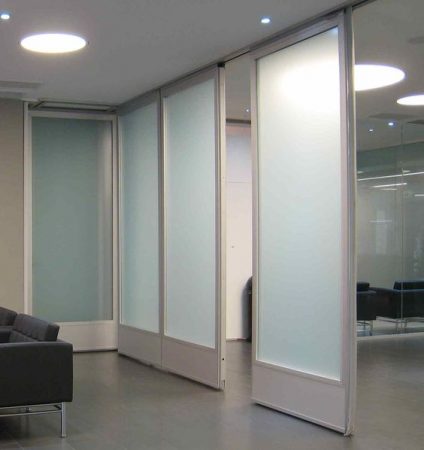 Panel wall is generally made of wood and is an exterior non-load bearing wall in framed construction. It is used for aesthetics of the buildings both inside and outside. It remains totally supported at each storey but subjected to lateral loads. 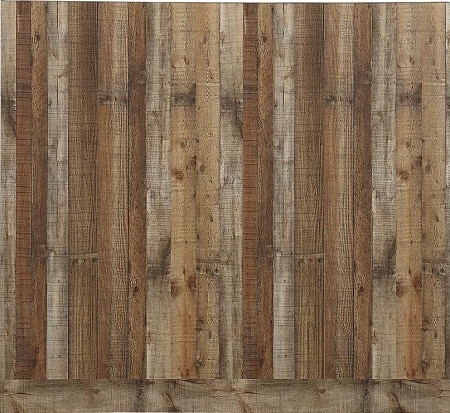 Masonry veneer walls is a single non-structural external masonry wall made of brick, stone or manufactured stone. It has an air space behind and is called as anchored veneer.

Faced walls has the facing and backing of two different materials are bonded together to ensure common action under load.

ADMIN
Gopal Mishra is a Civil Engineer from NIT Calicut and has more than 10 years of experience in Civil Engineering and Construction. He is the founder of The Constructor.
Previous article What are Eco-Friendly Building Materials used in Construction?
Next article WATERPROOFING OF CONCRETE STRUCTURES