Uses of sedimentary rock can be found in almost all buildings and public structures. This makes it substantially important construction material in civil engineering projects.

The sedimentary rock is formed by the settlement and subsequent cementation of mineral or organic particles on the floor of oceans or other collections of water. The application of sedimentary rock in civil engineering is discussed.

EDITOR
Madeh is a Structural Engineer who works as Assistant Lecturer in Koya University. He is the author, editor and partner at theconstructor.org.
Previous article Sandblasting Concrete Surface- Process and Advantages
Next article Contraction Joint in Concrete – Their Location and Construction 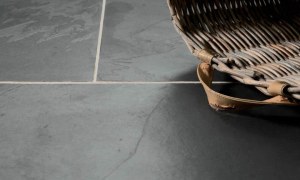 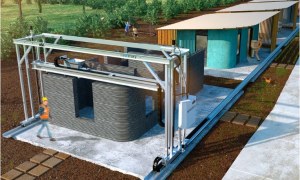