Concrete cover which protects reinforcement will be removed due to explosive spalling and thus steel bars will be subjected to fire. This weakens reinforcement bars and led to decrease ultimate load carrying capacity of the reinforced concrete element.

Therefore, it is considerably important to understand nature of explosive spalling of concrete and factors that influence it. These factors may be material, geometry, structurally or environmentally based and will be discussed in the following sections. 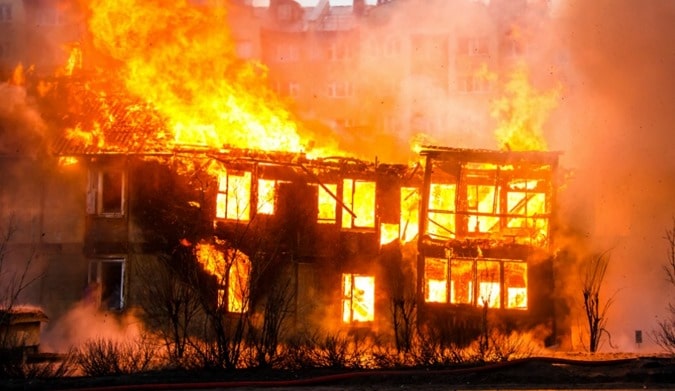 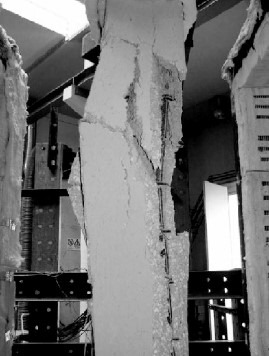 The possibility of explosive spalling of concrete occurrence rises as the number of reinforced concrete element subjected to fire is increased.

This is evident that simple external shapes that have no pronounced feather are a better option to construct when fire exposure is considered.

Size of the Section of Reinforced Concrete Element

Spalling explosion is less likely to occur in extremely thin wall, this is believed to be due to the ease of free water escape out of concrete and decrease in pore water pressure in the member.

It is reported that, explosions have low likelihood in thick sections such as nuclear containment walls.

Explosive spalling of concrete is more frequent in cross sections that changes rapidly for instance level surfaces and round corner outperform corners specifically in extreme angles when exposed to fire.

This is because of low permeability and porosity which lead to impede the escape of water and consequently pore water pressure is large hence the risk of explosive spalling is great even though tensile strength is large in high strength concrete.

Moisture content decreases with time which means the possibility of explosive spalling is reduced as well.

Moisture content depends hugely on the environment that the structure is constructed in, for example, moisture content of elements inside buildings is smaller than those of outside.

It influences vapor release rate greatly, and it is demonstrated experimentally that the occurrence of explosive spalling is rare if concrete permeability is smaller than (5 x 10–11 cm2).

It is claimed that, the likelihood of explosive spalling is induced with the increase of concrete element age and this might be due to decline in moisture content.

The above statement is applied when dry aggregate is used because explosive spalling is more likely to occur when the aggregate is saturated.

The Size of Aggregate used in Reinforced Concrete Member

It is demonstrated by test that, the larger the aggregate size the less likely that explosive spalling of concrete occur.

Cracks help the escape of moisture in concrete. On the other hand, it is a source of the crack propagation.

Explosive spalling of concrete occurs in unreinforced portion of concrete element and it is not extended beyond reinforcement layers like cage of stirrups and longitudinal bars in columns and beams.

Sever explosive spalling is not anticipated if concrete cover is equal or less than 15 mm. this might be due to small mass of unsupported concrete.

There has been continuous attempt to enhance fire resistance of concrete by adding steel fiber, polypropylene fiber, or by air entrainment.

EDITOR
Madeh is a Structural Engineer who works as Assistant Lecturer in Koya University. He is the author, editor and partner at theconstructor.org.
Previous article Fire Safety and Property Protection Systems for Buildings
Next article Stability Evaluation of Gravity Concrete Structures -Dams and Retaining Walls 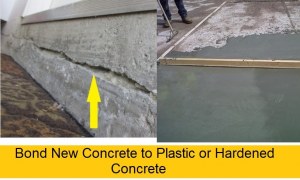