Analysis of rates for building works is the process of separation of works into components/elements (Viz. Labour, materials, machinery,transport, overheads and profit) of work and pricing them.

Analysis of rates is required for: 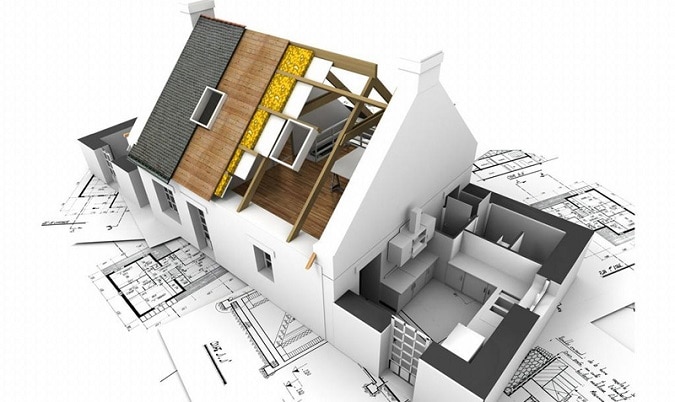 Analysis of rates consists of rates of following elements:

a) Material cost inclusive of wastage

Analysis of Rates for Building Works

Following points are considered while preparing analysis of rates:

Element of profit normally varies from 5 to 10%. Overheads vary from 3 to 7 ½%. The total element of overheads and profit shall not normally exceed 17 ½% on estimated rates. This should be restricted to 10% if paid bills/ days work is considered.

The cement constants for various items of work including wastage of 2 ½%. These constants are based on observations made by CBRI Roorkie, concrete association of India, CPWD, MES and other construction organizations. The constants are shown in Appendix ‘A’.

Cost of materials includes the supplier’s price, transportation, loading/ unloading, haulage to site, handling for incorporation into the work, wastages/breakage/pilferage, storage charges, deterioration on storage, returning of empty bags/ cases and taxes and other incidentals. The constants in use in various departments and organizations is as per Appendix ‘B’.

Some of the labour output constants are covered in IS – 7272. The constants given by NBO, CPWD, MES, State governments are also considered and given in Appendix ‘C’.

Generally the building materials shall conform to the relevant Indian standards. Where no such standards exist the relevant British/ American standards in so far as they are applicable could be followed. The materials of local origin (Within 40 km or distance as specified) shall be best available and approved by competent authority.

8. Daily wages: Wages which the builder is bound to pay to labour which will not be less than statutory wages.

9. All in rates: Wages + proportionate element of terminal benefits such as bonus, gratuity.

12. Standard schedule of rates: Many organizations/ departments shall have schedule of rates of materials/ items of works. These schedules contain specifications for materials & methods giving references to relevant Indian standards. The schedules are revised at periodic intervals of 3 to 5 years or yearly. In certain cases certain percentage addition/ deduction is specified to bring them in line with market rates.

14. Star rates/ Market rates: The rates worked out based on market enquiry/ quotations and applying the percentage above/ below for similar quoted trade items plus overheads and profit. Alternately rates worked out for material/ labour based on paid bills/ vouchers produced by contractor plus profit.

Gopal Mishra is a Civil Engineer from NIT Calicut and has more than 10 years of experience in Civil Engineering and Construction. He is the founder of The Constructor.
Previous article What are Applications of Steel Fiber Reinforced Concrete?
Next article Geopolymer Concrete – Properties, Composition and Applications 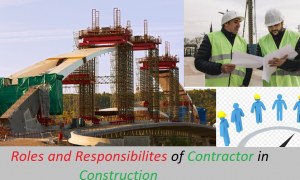 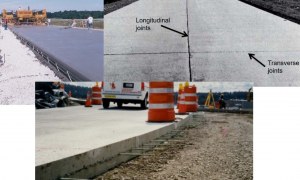