More features of salvage value and its estimation procedures are briefly explained in the article.

The salvage value is determined without taking into consideration the cost of dismantling and removal of the item. This but include the cost of scrap. This means that at the end of an asset’s service life if it is sold even as scrap then it posses a salvage value.

In other words, a salvage value can be defined as the estimated market value of the asset an owner receives at the end of its useful life. The expected number of years the given asset is useful for the generation of revenue is called a useful life.

The two terms are used to refer to the expected value of a property, plant or equipment at the end of its useful life. These are used for the calculation of the depreciation expense of an asset. In most cases, this value is assumed to be zero.

The determination of salvage value is a tough process. If the value is expected to be very small, then it is neglected and not used for calculating depreciation.

The significance of salvage value is that it allows to calculate the value of depreciation especially for calculating depreciation of an construction equipment.

So based on the industry the determination of salvage value varies. Three ways followed are:

Under or Overestimation of Salvage Value

Salvage value is very important for a business as it influences the company’s depreciation expense. The company tries to make the best depreciation value possible that may not be a definite number.

Higher value scrap value implies lesser depreciation, which in turn leads to high profits. So, proper estimation is an important requirement. The wrong estimation might result in various issues like:

Also Read: What is Life Cycle Cost in Construction Projects?

EDITOR
Neenu is a Civil and Structural Engineer and has experience in Design of Concrete and Steel Structures. She is an Author, Editor and Partner at theconstructor.org.
Previous article Corrosion Inhibiting Admixtures: Types, Dosages, and Applications
Next article Analysis and Design of RC Wall Footing Based on ACI 318-19 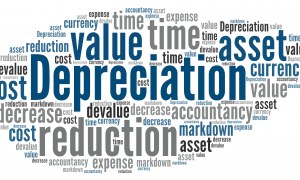 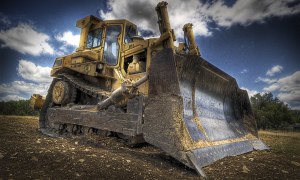