The unit cost method of estimation can be used for project design estimates as well as for bid estimates.

Construction cost estimates are of three types mentioned below:

During the preliminery cost estimate, as cost details of every minute elements are not of much importance, the project is divided into major components and cost estimate of these major units are calcualted based on the past project experiences. The cost of euipments if any is also included. For example, estimating the cost of entire floor based on its area.

During detailed Cost estimates, the project is divided into components of various major systams and cost of each components is estimated to calculate project cost. For example, cost of installation of any equipment, cost of beams, columns or walls etc.

For example, for cost estimation of an RCC column, the components are concrete, which is also divided into cement, sand and aggregates, reinforcement steel, formworks etc. The unit cost of each of these materials are considered by calculating the cost of an RCC column. 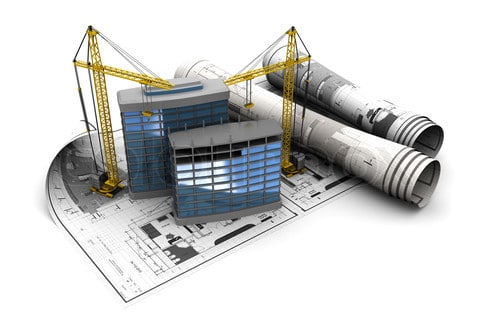 For bid estimates, the unit cost method of estimation can also be used even though the contractor divides the project into different levels in a hierarchy as follows:

Suppose that a construction project is divided into “n” elements for cost estimation. Let “Qi” be the quantity of the ith element and ui be the corresponding unit cost. Then, the total cost of the project is given by:

where n is the number of units. The unit cost of element ui is estimated based on the method of construction, technology used, type of materials used etc.

where Ci is the purchase cost of a major component i and fi be a factor accounting for the cost variation of the item, n is the number of components included in the construction project.

Formula Based on Labor, Material and Equipment

Suppose that a construction project is decomposed into n tasks. Let Qi be the quantity of work for task i, Mi be the unit material cost of task i, Ei be the unit equipment rate for task i, Li be the units of labor required per unit of Qi, and Wi be the wage rate associated with Li. In this case, the total cost y is:

Note that WiLi yields the labor cost per unit of Qi, or the labor unit cost of task i. Consequently, the units for all terms in Equation above are consistent.

ADMIN
Gopal Mishra is a Civil Engineer from NIT Calicut and has more than 10 years of experience in Civil Engineering and Construction. He is the founder of The Constructor.
Previous article Environmental Considerations in Site Investigation
Next article Permanent Formwork Method for Beam Construction 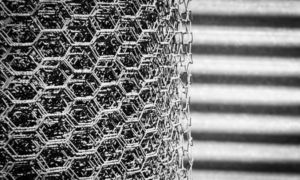 What are the Methods for Construction of Ferrocement? 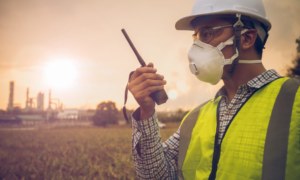 5 Tips to Streamline Construction Projects during the Pandemic