What is Plate Load Test?

A Pit is excavated in the ground at which foundation is to be laid. The size of pit is generally 5 times the size of the plate. The depth excavated should be equal to proposed foundation depth.

After excavation of pit, at center of excavated pit steel plate sized hole with “Dp” thickness is excavated and arrange the plate in it.

The Thickness of plate Dp is calculated by below formula

After that seating load of 7kN/m2 is applied to set the plate and released after some time. Now load is applied with an increment of 20% of safe load.

Dial gauges are arranged at bottom to record the settlement values. At 1min, 5min, 10min, 20min, 40min, and 60min and after that for every one-hour interval the settlement is observed and noted. The observations are made until the total settlement of 25mm has occurred. 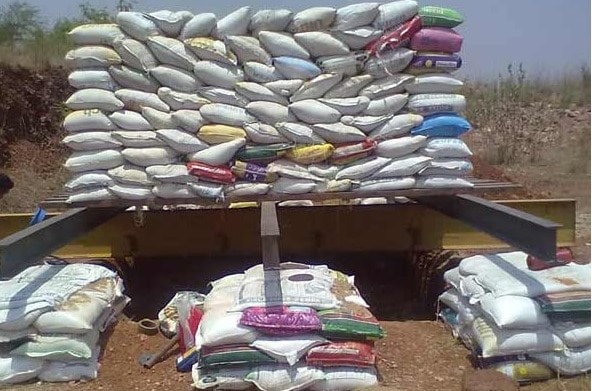 In case of reaction truss loading, a truss is arranged on jack and both sides of truss are anchored to the ground with strong support. Two ends of truss are loaded uniformly, then truss transforms the load into the plate and settlement occurs.

Load is applied with an increment of 2kN at every interval. Settlement is observed at different intervals as said in above method. For clayey soils, the observations are made until the rate of settlement is to be 0.2mm per hour. 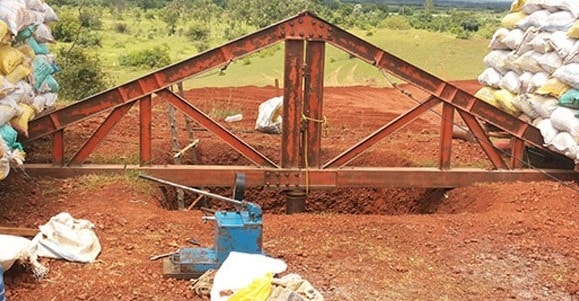 From the results obtained in plate load test, a logarithmic graph is drawn between loads applied to the corresponding settlement. Load is taken on x-axis and settlement is on y-axis.

From the graph, we can find out the value of ultimate load for the plate, which is equal to the corresponding settlement of 1/5th of plate width. 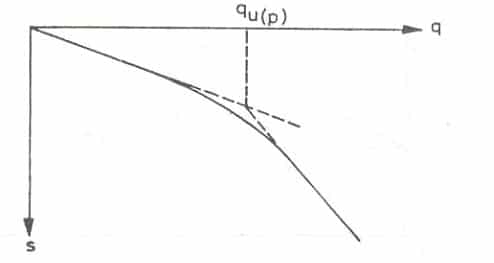 The factor of safety ranges from 2 to 3.

Where Bf and Bp are widths of foundation and plate.

EDITOR
Sadananda is a Civil Engineer and is an Author, Editor and Partner of The Constructor since 2016.
Previous article Using Liquid Waterproofing Membrane For Waterproofing Concrete Structures
Next article TMT Reinforcement Steel Properties and Manufacturing 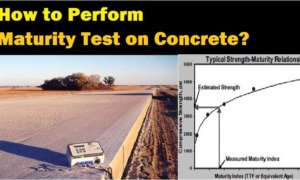 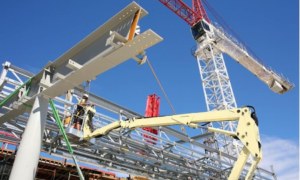