Straw bale construction is a sustainable construction technique that uses bales or bundles of straw as the main construction element. Straw bales can be used as a load-bearing or a non-load bearing component in a building.

Straw bales can be designed as a load-bearing structure to withstand lateral and shear resistance imposed by wind and seismic loads. As a non-load bearing component, straw bales are used for their insulation properties and are often opted as in-fill in different load-bearing frames.

In the 19th century, when cement wasn’t a very popular construction material, houses were mostly built with straw bales. The bales were usually piled up one over the other, without giving any consideration to design, to build a square or rectangular dwelling with a sloped roof, just good enough to act as a temporary abode.

EDITOR
Akshay is a Civil Engineer who has experience in various Pile foundation projects. Civil Engineering intrigues him but what intrigues him, even more, is the implementation of hybridized materials in construction projects. He is the author, editor, and partner at theconstructor.org.
Previous article 4 Different Types of Geological Formations of Groundwater
Next article What is Rock Reinforcement? 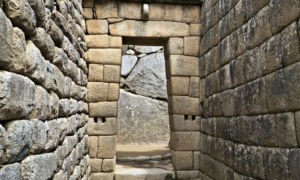 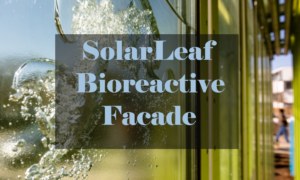