Shifting and Tilting of Well Foundations

Precautions to Prevent Shifting and Tilting

Following safety measures should be considered to prevent shifting and tilting of well foundations:

Rectifying methods for Rectification of shifting and tilting problems in well foundations are as follows:

2. Excavation on Higher Side

Sadananda is a Civil Engineer and is an Author, Editor and Partner of The Constructor since 2016.
Previous article Lightweight Concrete Floor Systems – Thickness, Uses
Next article How to Estimate Concrete Costs? 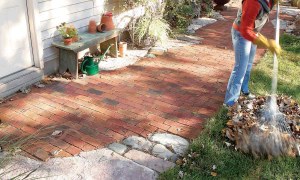 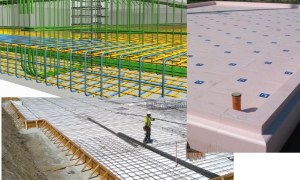