How to Determine Number of Passes and Lift Thickness for Soil Compaction? [PDF]

The calculation of the number of passes for compactors and lift (soil layer) thickness for soil is critical to attain the required degree of compaction. Generally, the lift thickness varies between 15-30cm based on soil type, and the majority of compaction is achieved through the first five passes.

One can also use field tests and expertise to determine lift thickness and the number of passes for a specific soil type and condition.

Strip test is one such test that enables engineers to specify the number of passes and machinery type. Additionally, various lift-thickness versus achieved soil density graphs can be used to find the optimum lift thickness and number of passes.

The safety and reliability of buildings and roads are heavily dependent upon the strength of compacted soil below. Improper compaction (non-uniform compaction) may cause building settlements and lead to potholes in roadways.

How to Determine the Number of Passes and Lift Thickness for The Compaction of Soil?

FAQs on number of passes and lift thickness for soil compaction

How to calculate the number of passes for soil compaction?

The number of passes can be found by strip test and field experience.

What is lifts in soil compaction?

The soil layer that is being compacted is termed as lift.

What is lift thickness?

It is a soil layer thickness that can be properly compacted by compaction machinery. The lift thickness ranges from 15-30cm based on soil type and compaction equipment.

No, over compaction creates cracks in soil and decrease its density.

What does it mean to have 95% compaction? 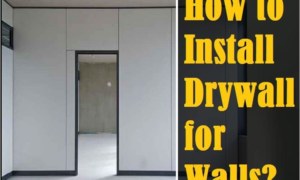 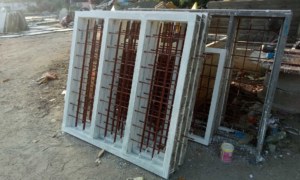